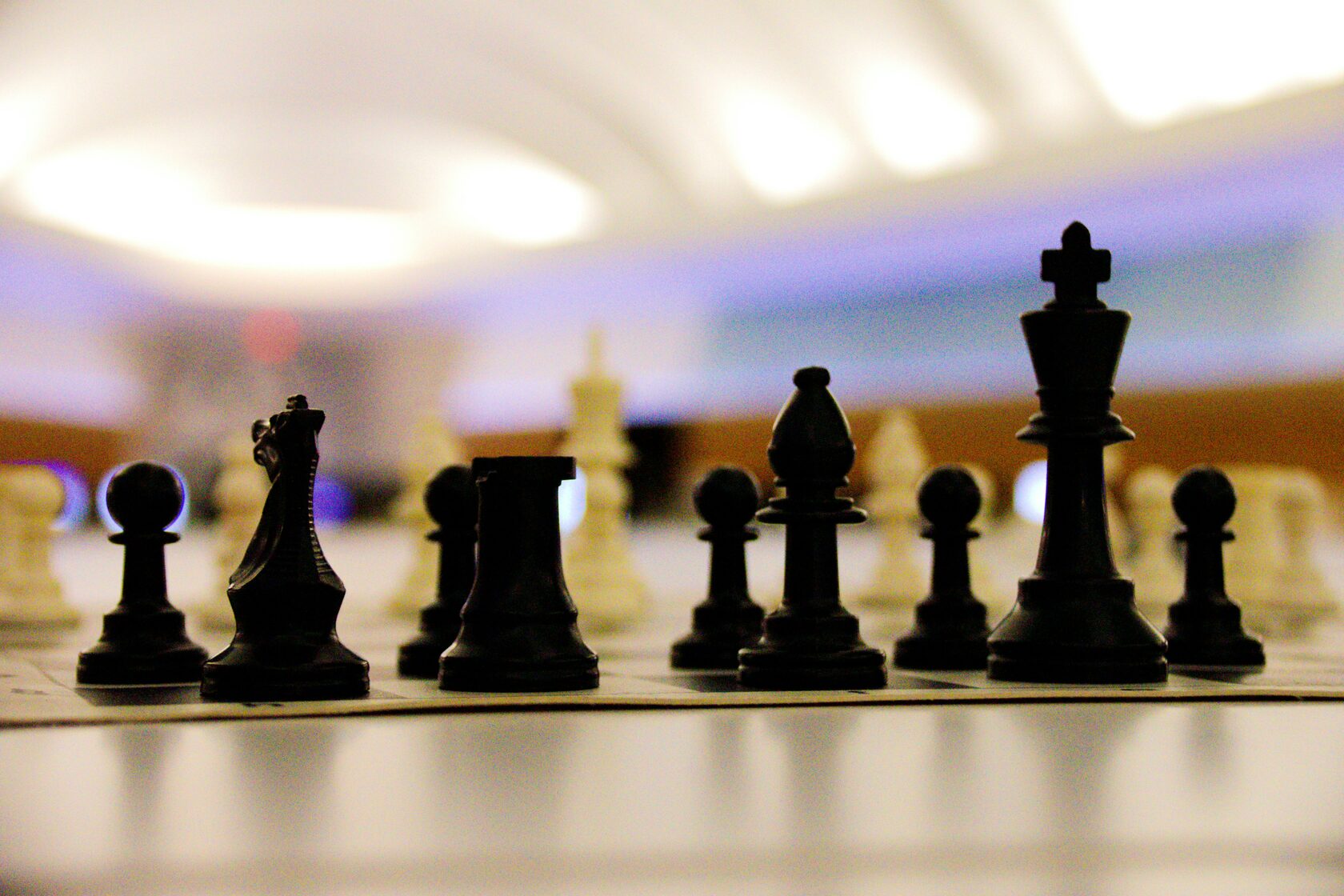 By combining three of the most evidently effective activities for improving children’s cognitive ability and IQ, parents and carers can equip their children with the confidence and competence to overachieve in a number of areas in life.

By children learning all three activities from an early age, a child will expedite a head start in life. These activities engage both sides of the brain, stimulating multiple cognitive areas simultaneously and allowing capacity? for further continuous learning and improvements within the brain.

How The Brain Functions

The brain works like a muscle and therefore needs regular exercise.

Different parts of the brain communicate by sending signals through neural pathways from one part of the brain to another.

These neural pathways consist of neurons attached by dendrites and are formed as a result of behaviour patterns. Therefore the more frequently an action is performed, the stronger and faster signals are transmitted through the neural pathways.

Psychologist Deann Ware, Ph.D., explains:“Reading, driving, and riding a bike are examples of complicated behaviors that we do automatically because neural pathways have formed”.

In contrast, neural pathways can be disconnected when an action is no longer performed.

Young children can form neural pathways at a rapid pace and are said to be like sponges, absorbing the information around them before figuring out what it all means. The reason children are able to learn new tasks at a rapid rate is due to neuroplasticity which means that they have the heightened capacity to form new neural pathways in the brain.

Playing a musical instrument is a complex activity which involves the simultaneous integration of multiple-senses, intricate movements and information processing.

Neuropsychologist Catherine Loveday of the University of Westminster wrote; “learning to play a musical instrument seems to have a far broader effect on the brain and mental function, and improves other abilities that are seemingly unrelated. Music reaches parts of the brain that other things can’t. Even short periods of musical training in early childhood can have long-lasting benefits.”

Encouraging young children to learn a musical instrument is highly recommended as continued participation can induce life long positive changes in the brain. Research has shown that learning to play a musical instrument increases grey matter volume in different parts of the brain as well as strengthening the long range connections between them.

Some of the benefits are;

The interpretation of language is one of the most onerous tasks the brain undertakes.

Studies have shown that children who are bilingual are more likely to thrive in all areas, that they perform better in standardised tests and are better at complex problem solving.

“The evidence is clear — it’s never too early to expose children to a second language.”

Playing chess is an activity that some parents and carers believe is too difficult for a child to grasp in their earliest years of life. There are numerous examples however that disprove this notion unequivocally, one example is Misha Osipov who was competing against chess grandmasters at only 3 years old.

Playing chess stimulates the growth of new neural pathways or dendrites in the brain which intern improves communication throughout. It helps children develop mental abilities used throughout life and the overall advantages are extensive to say the least.

Former U.S. Secretary of Education Terrell Bell encouraged knowledge of chess as a way to develop a preschooler’s intellect and academic readiness. He said: “Chess is probably the best brain-training tool out there.”

Thai is a writer from Brisbane, Australia. His articles focus on mental strategies for healthy living.

The Brain Benefits of Learning a Second Language